The area is a major tourist hub outside of the central city area. Constantia is a well-known wine-producing area and one of the oldest in the southern hemisphere.  It is home to at least ten wine farms, eight of which are included in an official wine route. Numerous operators offer tours of the Constantia wine route where visitors can take part in wine tastings at the farms. In addition to wine, many Constantia estates also include fine dining restaurants offering both local and international fare. Many of the homesteads along the wine route display Baroque and Cape Dutch architectural styles. 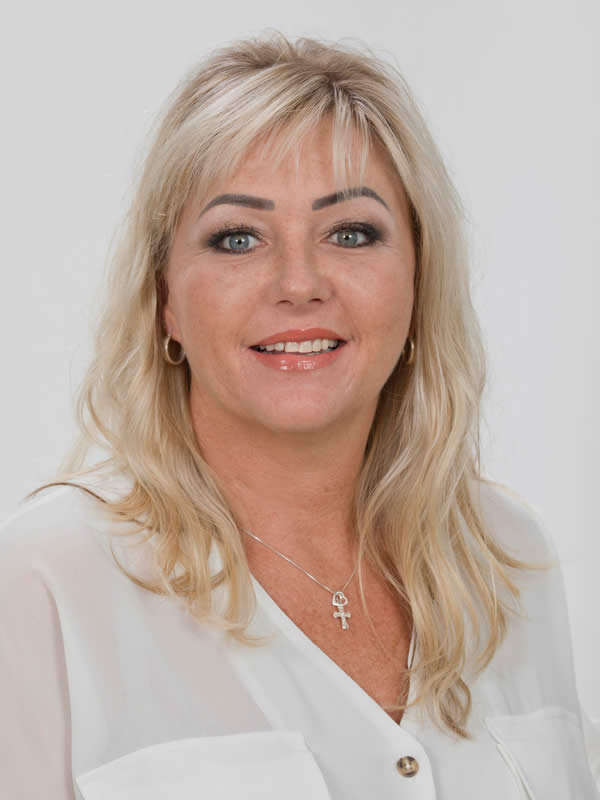 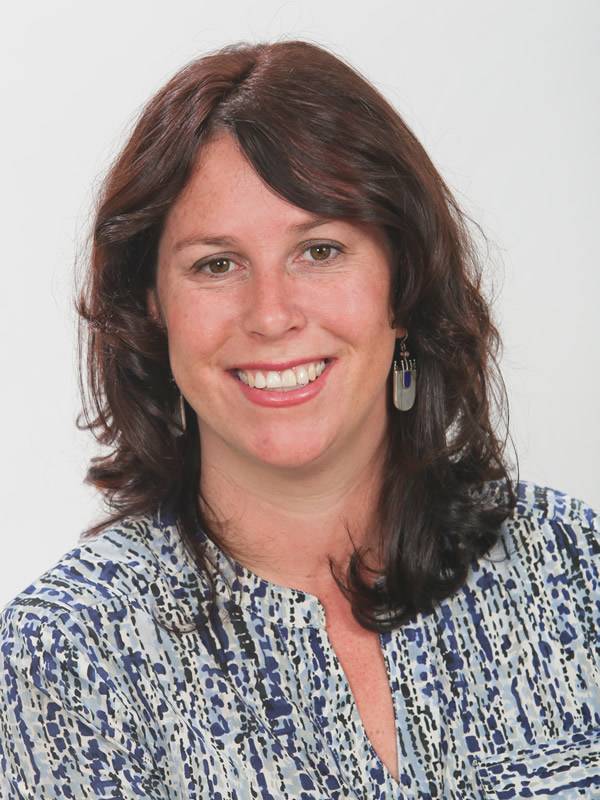 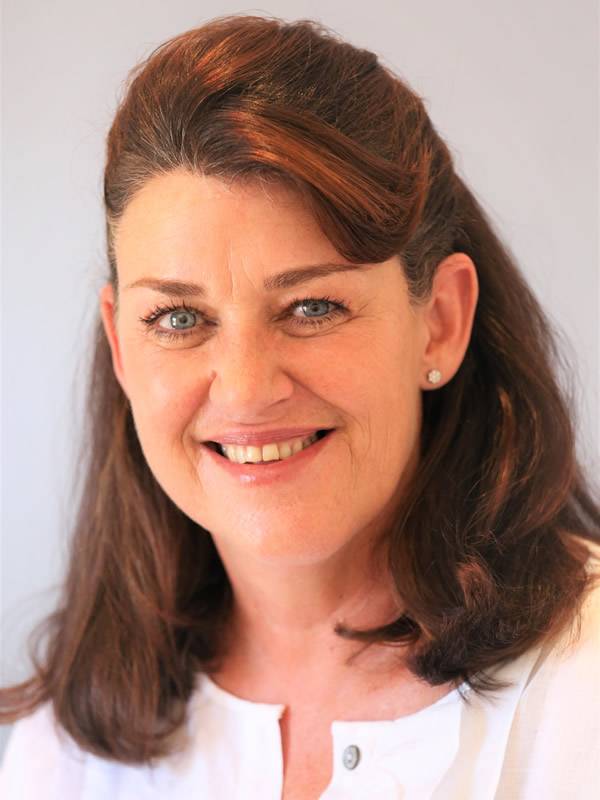